Brisbane Convention & Exhibition Centre (BCEC), Australia’s most awarded venue and officially ranked among the top three convention centres world-wide on three separate occasions, is set to change the face of meetings in Australia.

Brisbane - With the opening later this year of BCEC on Grey Street, the Centre’s boutique expansion of its convention facilities, Brisbane Convention & Exhibition Centre will be Australia’s most flexible meetings and events venue.

The expanded BCEC, which is operated by leading international venue management group AEG Ogden, delivers more flexibility and more choices for a wider range of meetings from 200 to 8,000 than has previously been offered.

BCEC on Grey Street is specifically designed for smaller and medium sized meetings of up to 600 delegates and the niche nature of the development is proving a popular proposition for meeting planners world-wide with its offering of:

Brisbane Convention & Exhibition Centre is located in a unique urban riverside precinct, hub of Brisbane’s thriving arts and cultural activities and home to the city’s newest and most sophisticated restaurant and retail outlets.

AEG Ogden is a joint venture between Australian interests and AEG Facilities of the United States.

/Report from IMEX in Frankfurt 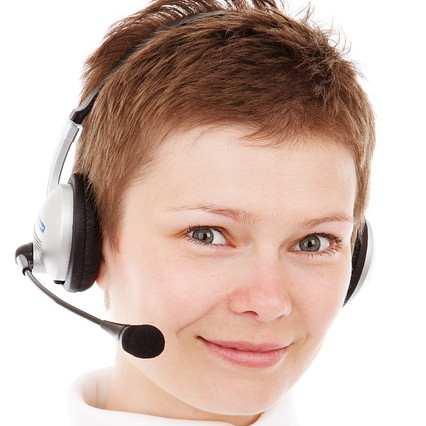